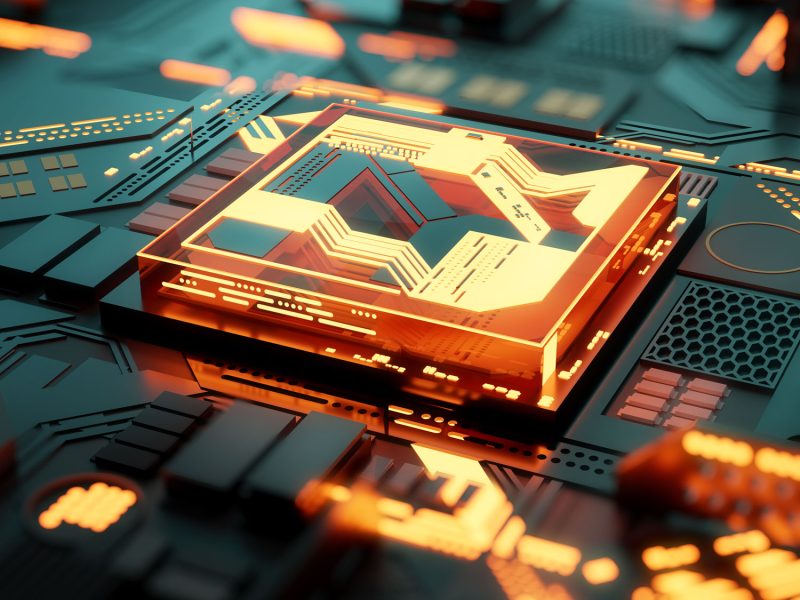 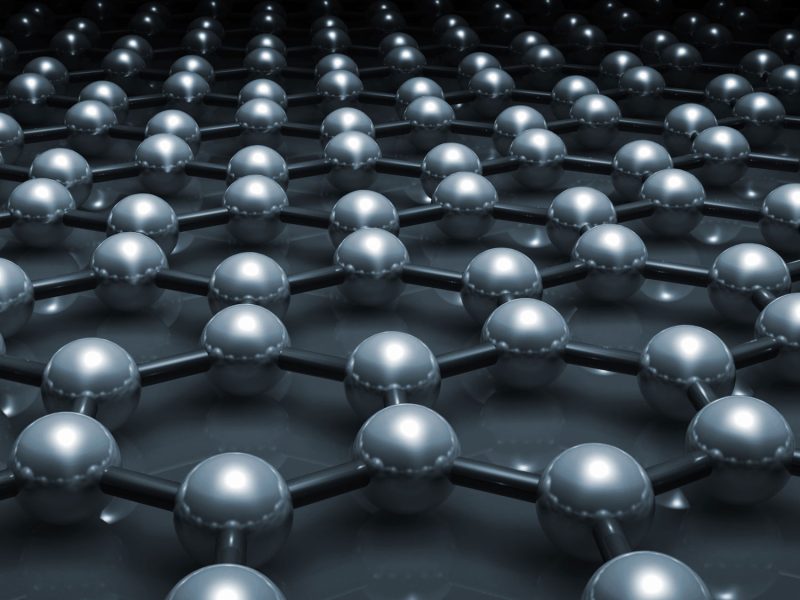 Like humans, the fictional character Nahbi is a carbon-based sentient being. In my novel Nahbi, real technology was used as a starting point and then extrapolated in plausible ways that technologies might evolve. One of the most important technologies used in the story was graphene.  Graphene is an allotrope of carbon that forms sheets that … Read More 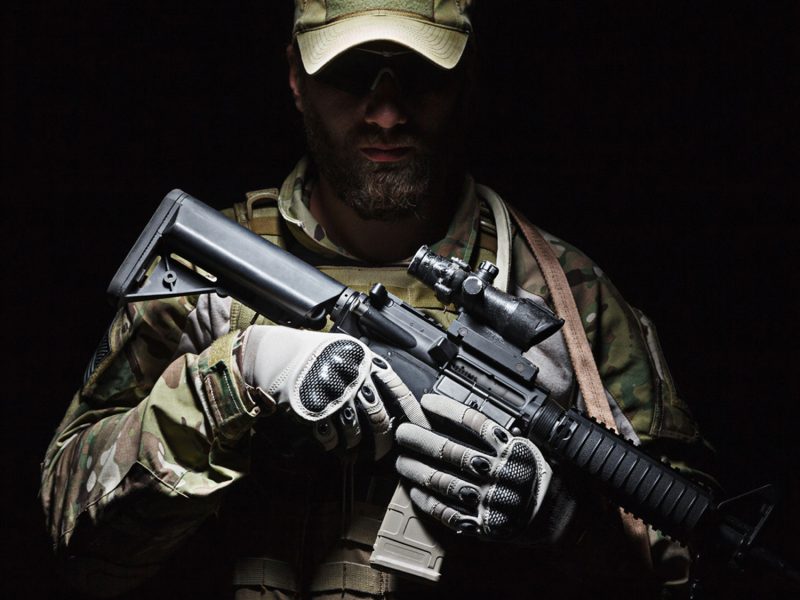 The World’s Most Elite Special Forces

Most major countries have some kind of special forces. The elite soldiers in these units have all been through rigorous selection processes and training so intense that few people can meet the standards. 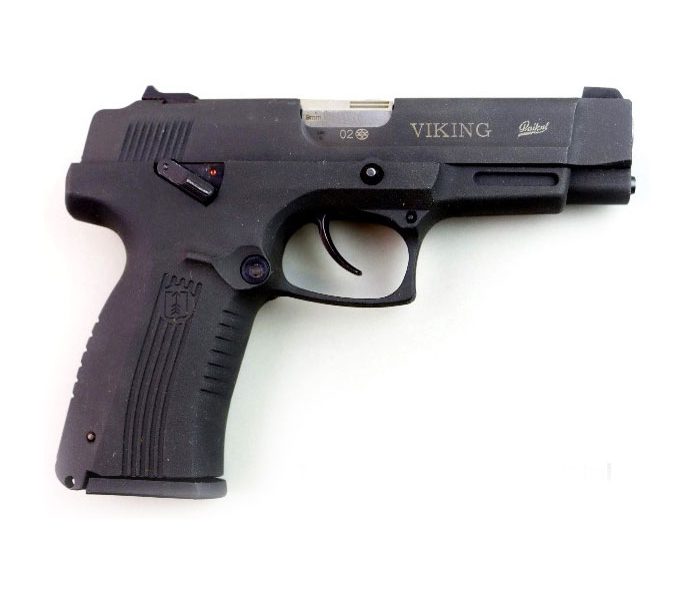 Firearms of the Nahbi Series

Weapons are a major ingredient in the plot of the ‘Nahbi‘ series of novels by Chuck Ervin. For both the uninitiated and the enthusiast, here’s a list of some of the featured guns that appear across the initial books in the series… 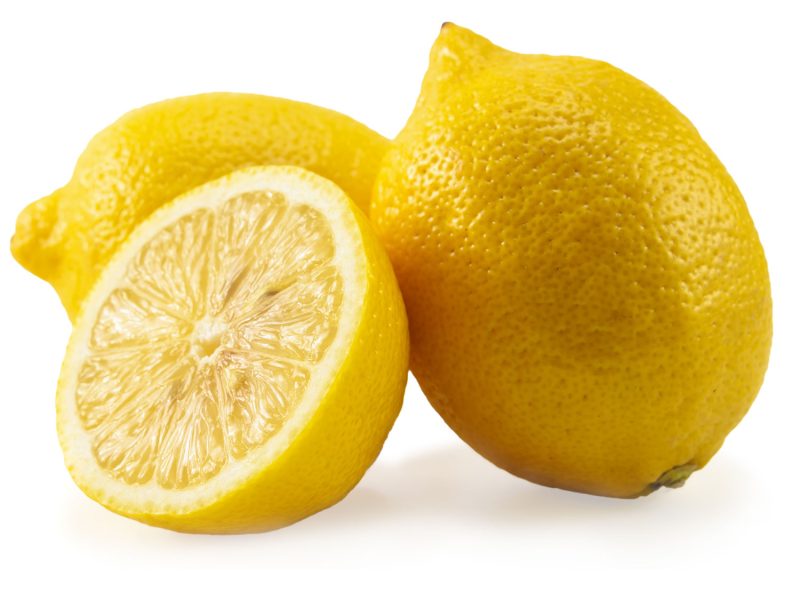 Can An Android Smell A Lemon?

When exposed to pressure or temperature changes, many organic and inorganic molecules exude odors that humans can detect by inhaling those molecules.  Those odors stimulate nasal olfactory neurons that send information to our brains.