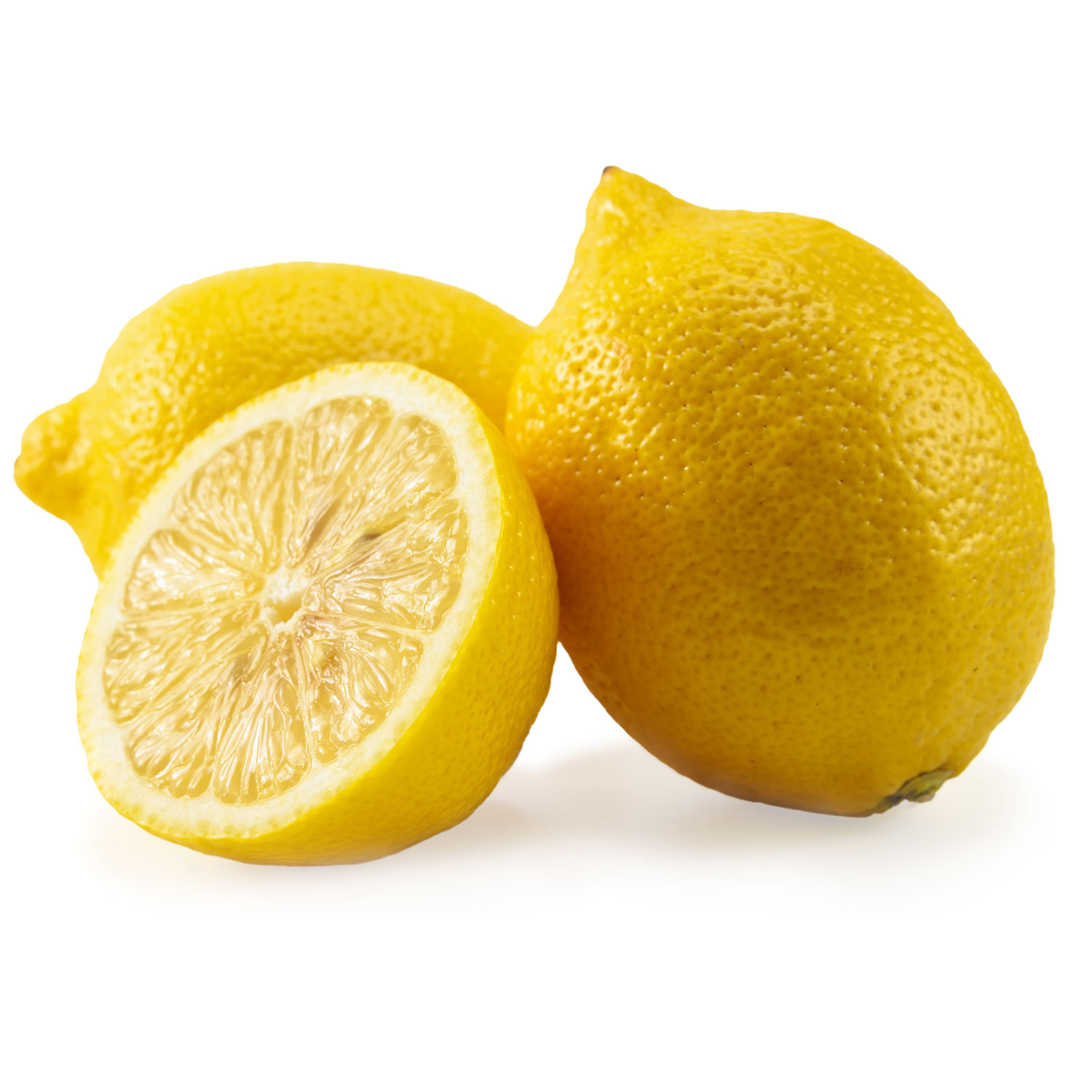 When exposed to pressure or temperature changes, many organic and inorganic molecules exude odors that humans can detect by inhaling those molecules.  Those odors stimulate nasal olfactory neurons that send information to our brains.

Our memories of things we’ve smelled before, what the source of those smells was, and other visual clues all contribute to the human ability to detect, identify, categorize, and use the information.  Something as simple as seeing a picture of a lemon can trigger memories of the smell and taste of a lemon.  Even more amazing is the fact that humans can immediately recognize the subtle differences in the odor of a lemon compared to that of an orange.

Today, research scientists are finding ways to mimic how humans smell.  Using biosensors to detect various odors, and then using computer programs to analyze the data, it is now possible for a computer to recognize various odors.  The digital signatures of each odor can be classified and stored in a growing database of previously identified odors.  At the same time, rapid advances in semiconductor technology are making it possible to produce odor sensors that are small and inexpensive.

With the ability to differentiate odors using modern semiconductor sensors, coupled with the incredible computational power of tomorrow’s subminiature quantum computers, the answer to our question will someday be…

Yes, androids can smell a lemon.