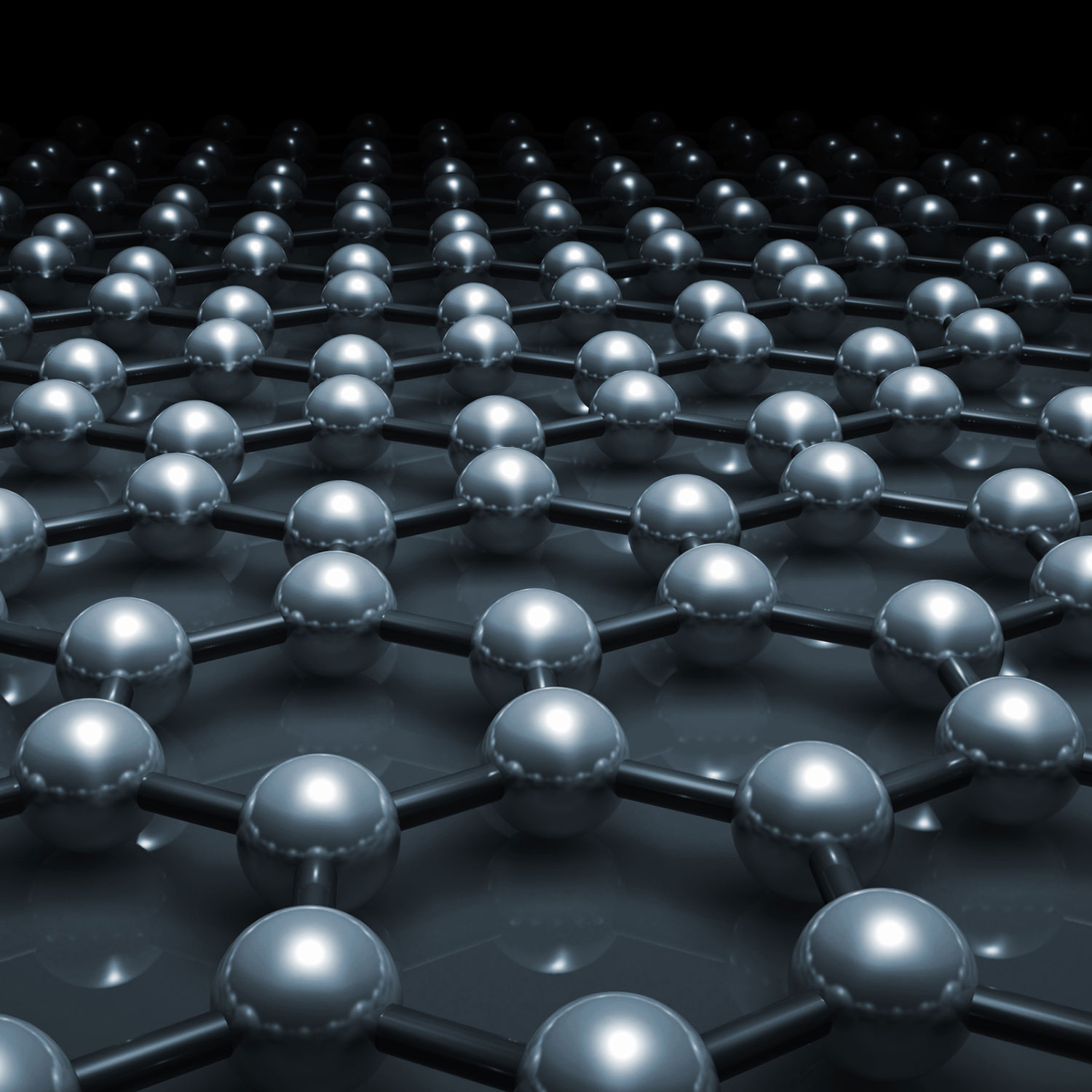 Like humans, the fictional character Nahbi is a carbon-based sentient being.

In my novel Nahbi, real technology was used as a starting point and then extrapolated in plausible ways that technologies might evolve. One of the most important technologies used in the story was graphene.  Graphene is an allotrope of carbon that forms sheets that are only one atom thick in a hexagonal molecular structure.

Graphene is just beginning to move from the laboratory into practical technologies but its promise is truly awesome.

Measurements made at Colombia University have shown that graphene is more than 200 times stronger than structural steel and appears to be the strongest material ever tested.

Researchers believe that graphene may be a suitable material for the construction of quantum computers using anionic circuits.

Graphene has very high electrical conductivity and high optical transparency so it is a candidate for transparent conducting electrodes that are required for touchscreens, liquid crystal displays, organic photocells, and organic light-emitting diodes. Due to its extremely high surface area to mass ratio, researchers believe it can be used to create ultra capacitors with far greater energy storage capability than is currently possible.

The Chinese Academy of Sciences has found that sheets of graphene oxide are highly effective at killing bacteria.

Researchers at the University of Houston and Case Western Reserve University have demonstrated graphene-based nanocomposite materials that possess efficient antimicrobial properties with very low toxicity to mammals, including humans.

Chemists in Buffalo have designed a polymer coating containing graphene that could eliminate rust corrosion in cars.

Researchers at the University of Texas have demonstrated audio speakers made of graphene that can be formed into any shape.

Researchers at Rice University in Houston and at Lomonosove Moscow State University have shown that graphene oxide is highly effective at absorbing radioactive waste.

Duke University scientists have attached a sheet of graphene to a rubber sheet and demonstrated that it can be made to expand and contract when a current is passed through it which could lead to development of artificial muscles.

Researchers at Rensselaer Polytechnic Institute have created a sensor the size of a postage stamp that can identify nitrates and ammonia commonly used as components of explosives. This could lead to more effective bomb squad equipment.

Researchers in Australia have used graphene to make a composite material that is stronger than Kevlar and that can be spun into the fabric used to make bulletproof vests.

Researchers at the Massachusetts Institute of Technology have sandwiched graphene sheets between ferroelectric materials resulting in terahertz frequency operation that could lead to computer memories that are ten times denser than what is available today.

Researchers at Rice University have used ribbons of graphene to boost the efficiency of lithium ion batteries.

Scientists at the Institute of Photonic Sciences in Barcelona, Spain have created an ultra-sensitive and flexible photo detector using graphene.

Researchers in Singapore have used graphene’s superior imaging capabilities to produce a camera sensor that is one-thousand times more sensitive to light than the best CMOS or CCD sensors available today, uses ten times less energy, and will be five times cheaper to produce.

And, if all of this isn’t enough to astound, scientists at the University of Texas in Dallas have succeeded in making an invisibility cloak by heating a sheet of graphene with electrical stimulation.

All of this suggests that the incredible physical characteristics of the fictional character Nahbi aren’t science fiction but, instead, plausible, speculative technological advances.