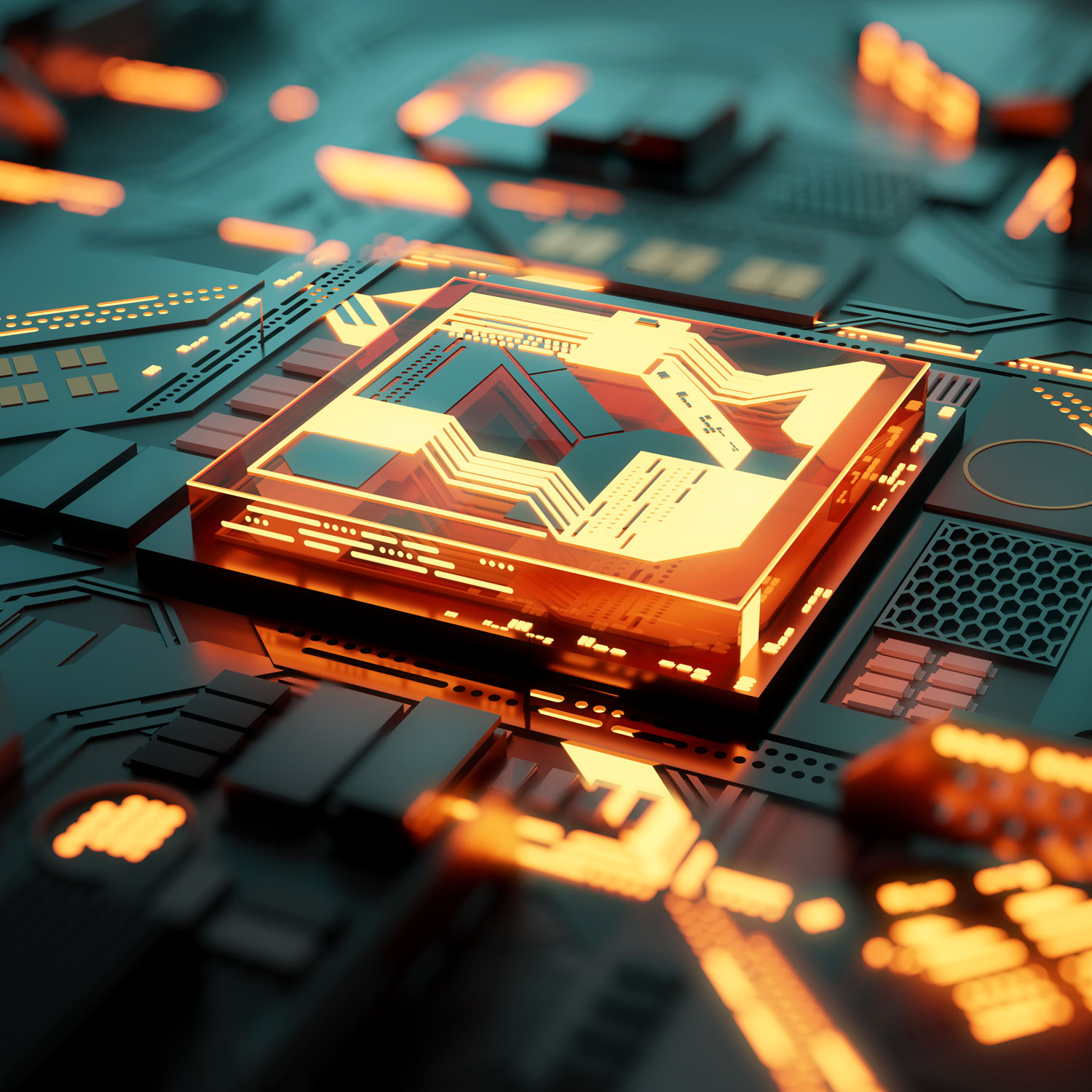 So, what’s so great about quantum computers?  In a word: Speed.  When a quantum computer is built with the capability of manipulating just fifty quantum bits (qubits), no linked and synchronized combination of today’s TOP 500 supercomputers could outperform it.

There’s no simple way to describe what a quantum computer is.  Quantum computers deal with the motion and interaction of subatomic particles, quantization of energy, wave-particle duality, the Heisenberg uncertainty principle, and the correspondence principle.  These obscure concepts are the domain of some of the world’s most advanced mathematicians and physicists.

Today’s computers are digital.  That means they perform logical calculations using what are called binary digits, or ‘bits.’  Binary digits can have only one of two possible values – either a zero or a one.  In quantum computing, it is much more complicated.  Computer scientists refer to quantum bits, also known as qubits.  A qubit can assume a value of zero or one but, incredibly, an infinite number of possible other states in between.

Why is this emerging technology so important?  Very simply because quantum computers will be able to solve some problems that cannot be solved by any of today’s existing computer technologies.

Worldwide, the computer industry, banks, aerospace companies and cybersecurity firms are spending enormous sums of money to develop practical quantum computers.  In the academic community, the United States has eight of the top ten physics universities in the world with MIT ranked number one, Harvard number two, and Stanford number three.  The United States also has the Los Alamos National Laboratory, the Defense Advanced Research Program Agency, and multiple other government and commercial organizations working hard to make quantum computers a practical reality.

To put this into historical perspective, consider that Bell Telephone Laboratories created the first functional transistor in late 1947 but did not make a public announcement of the transistor until June of 1948.  By November of 1954, just six years later, the first practical transistor radio went on sale in the United States for $49.95.  In 1971, seventeen years later, Intel Corporation introduced the Intel 4004, which was the first single chip microprocessor with over two thousand transistors on a single chip.  Today, the Cerebras Wafer Scale Engine has an incredible 1.2 trillion transistors on a silicon wafer about eight inches square.  This behemoth was created to advance the science of artificial intelligence.

The pace of technological advances is fast and getting faster.  IBM has already exceeded the fifty-qubit threshold mentioned in the second paragraph above.  In November of 2021, the company announced Eagle, a 127-qubit quantum processor.  IBM predicts that their Condor quantum processor will be available sometime in 2023.  It will have an astonishing 1,121 qubit capability.

Patents are already being issued so commercial applications will begin to appear soon.  The headline of an article on CNET in early 2021 said that “Quantum computing research helps IBM win top spot in patent race.”  Other American companies with significant patent filings include Intel, Microsoft, Google, and D Wave Systems.